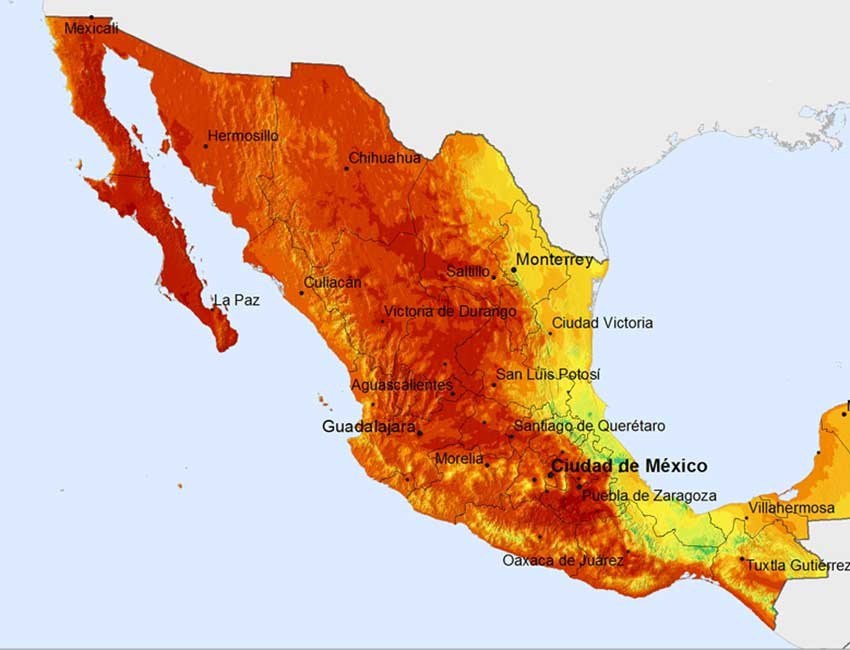 by Solarfast
in Noticias
Comments

Per a press release from the Centro Nacional de Control de Energía (Cenace) of Mexico, the department received bids for 3TWh of solar electricity, with the lowest bids being 1.77¢/kWh coming from Italian multinational ENEL Green Power.

This record low price of electricity on earth, just beats out the 1.79¢/kWh from Saudi Arabia, and is part of a pattern marching toward 1¢/kWh bids that are coming in 2019 (or sooner).

Mexico’s Department of Energy along with Cenace announced the results of the country’s ‘Third Long Term Auction.’ Fifteen bids were accepted from eight wind and solar power companies. ENGIE bid as Solar and Wind companies, Mitsui alongside Trina, ENEL and Canadian Solar were some of the better known names.